A doctor by the name of Hempsal S. Dodd was one of the early settlers in these parts. His wife was a nurse. They took a big part in building this school which was named in their honor. The school was located about a quarter of a mile on a hill east of where the town was later located. A cyclone destroyed the first schoolhouse in about 1900 and a new one was built in town that same year. 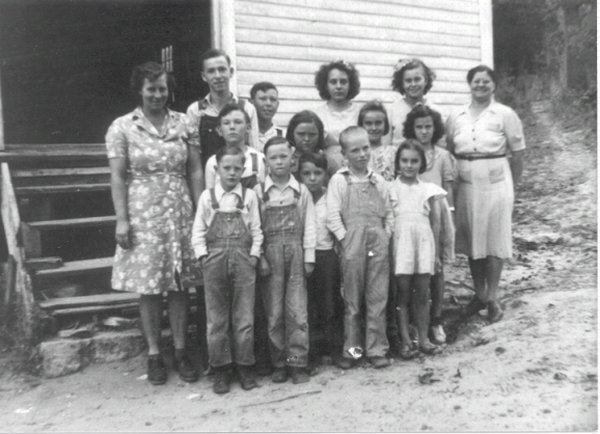 Dr. Dodd and his wife were buried a short distance away on the hill southwest of the old schoolhouse. Dr. Dodd was born September 28, 1828 and died January 21, 1904.

To find Dodd City or maybe I should say where it used to be, you leave Yellville on Highway 14 North and follow it until you come to Blue Heaven Road, then you go west a short distance and turn down the Dodd City Road and if you don't look close you will miss it. All that is left to mark the spot is the old weather beaten, two story school house and at the present time no one lives in Dodd City. The first time I went down that road was in the early 1920's. There were a number of old store buildings but only one was still in use and it housed the Post Office. A large number of houses were on both sides of the hollow but only three or four had anyone living in them. I was with my father in a wagon going to get some lumber at the Markle Sawmill. Father told me at one time during the mining boom in the early 1900's there were as many as four or five stores, three blacksmith shops, two or three hotels and houses and tents all up and down the hollow for a long ways. He said there were over 3,000 people living there. A number of sawmills were in operation in this section over the years operated by the Markles, Youngs, Quigleys and some others.

Dodd City came in fast, grew fast but also died fast. The mining boom put it on the map when lead and zinc were discovered beneath the rocky hills. When the mining boom was over so was the town. 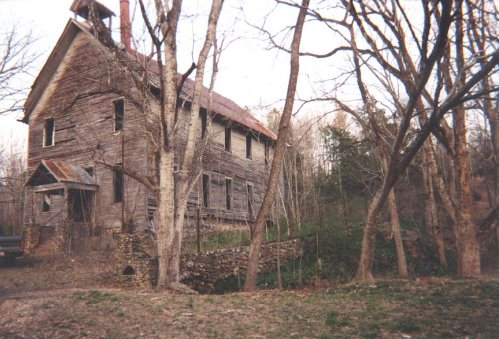 At this point, I would like to say the Oddfellow's Lodge went in with the school when the second schoolhouse was built and they used the second floor and the school used the first floor.

The names of the players on the basketball team in Dodd City given to me by Doris Owens: Doris Owens, Elem Owens, John Quigley, Dee Buffinton, Riley Brown, Hugh Wolf, (teacher and coach). They also told me they had a baseball team.